Hypermile is backed by leading Silicon Valley incubator Y Combinator, who were the first investors in Stripe, Airbnb, Dropbox, Cruise.

We have won a number of grants including Innovate UK and the EU Commission’s Horizon 2020, and collaborate with industry bodies including CCAV and Zenzic.
‍ 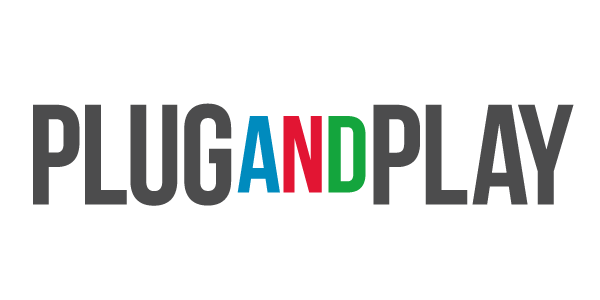 Hypermile’s co-founders have PhDs/advanced degrees from Oxford and UCL, have written best-selling ML textbooks, and led ML and computer vision teams at companies such as Mudano (acquired by Accenture) and Pupil.

We have a world-class team including engineers which have built industrial R&D technologies, having previously worked on autonomous vehicles, computer vision and semiconductors at the below companies.

A selection of companies where our team has previously worked at:
‍

Fill out the form below if you would like to know more about Hypermile’s Co-Pilot products, or if you are interested in working with us.

Alternatively, you can also email us directly at hello@hypermile.ai

Thank you! Your submission has been received!
Oops! Something went wrong while submitting the form.

This can only be viewed in landscape mode, rotate your phone. 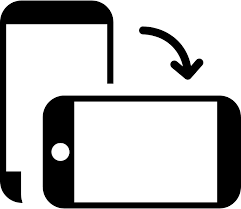